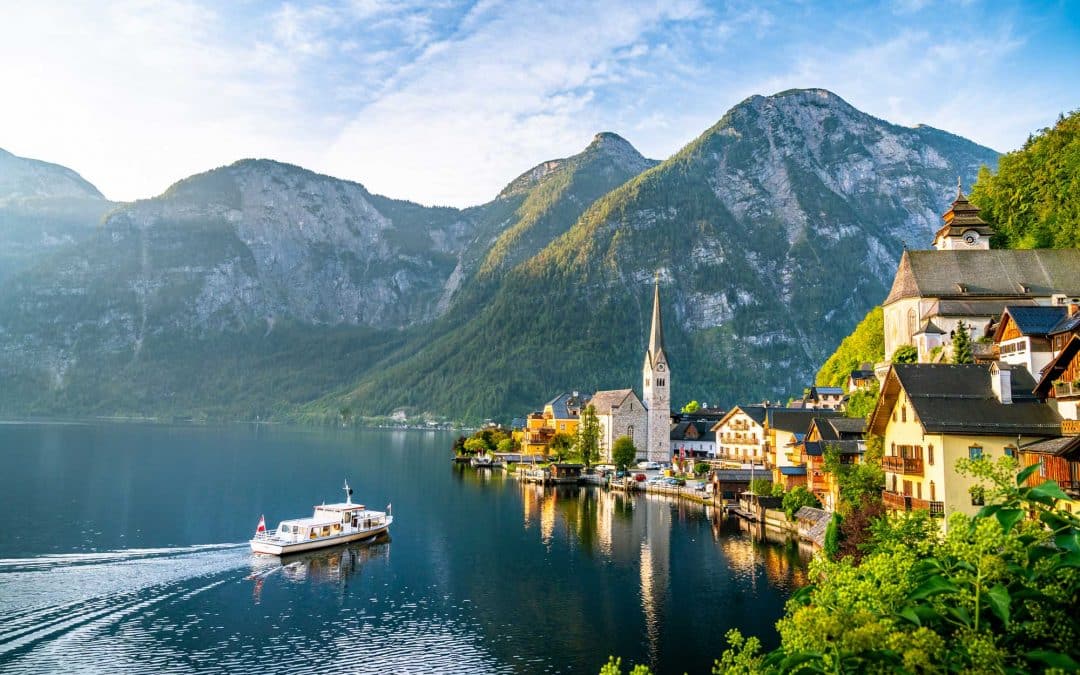 The Salzkammergut is probably the region which is most difficult to describe because of the countless beautiful sight seeing points in the region. It borders 3 provinces, the biggest part being in Upper Austria, followed by Styria and Salzburg – the historic region goes back to the land property of the Habsburgs during the monarchy. Even by enumerating it is impossible to catch all the beautiful places: Gmunden and the Traunsee, Mondsee, Nussdorf and the Attersee, Bad Ischl – the city for the summer holidays of the former Austrian Kaiser, Hallstatt – UNESCO world heritage and the city that has even been copied in China because of its beauty, Bad Goisern, Obertraun, the Almtal, Gosau and the Gosau Seen, the Ausseer Land (plus its lakes), St. Wolfgang and the Wolfgangsee and Fuschl / Fuschlsee. The Salzkammergut is without a doubt a famous Hot Spot for summer tourism in Austria.